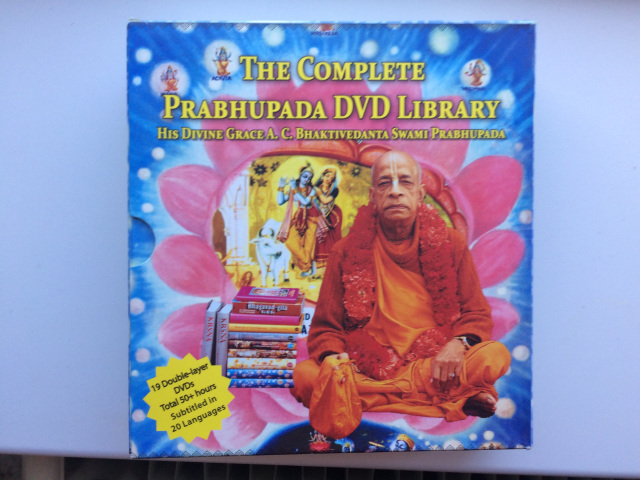 Total of more than 50 hours